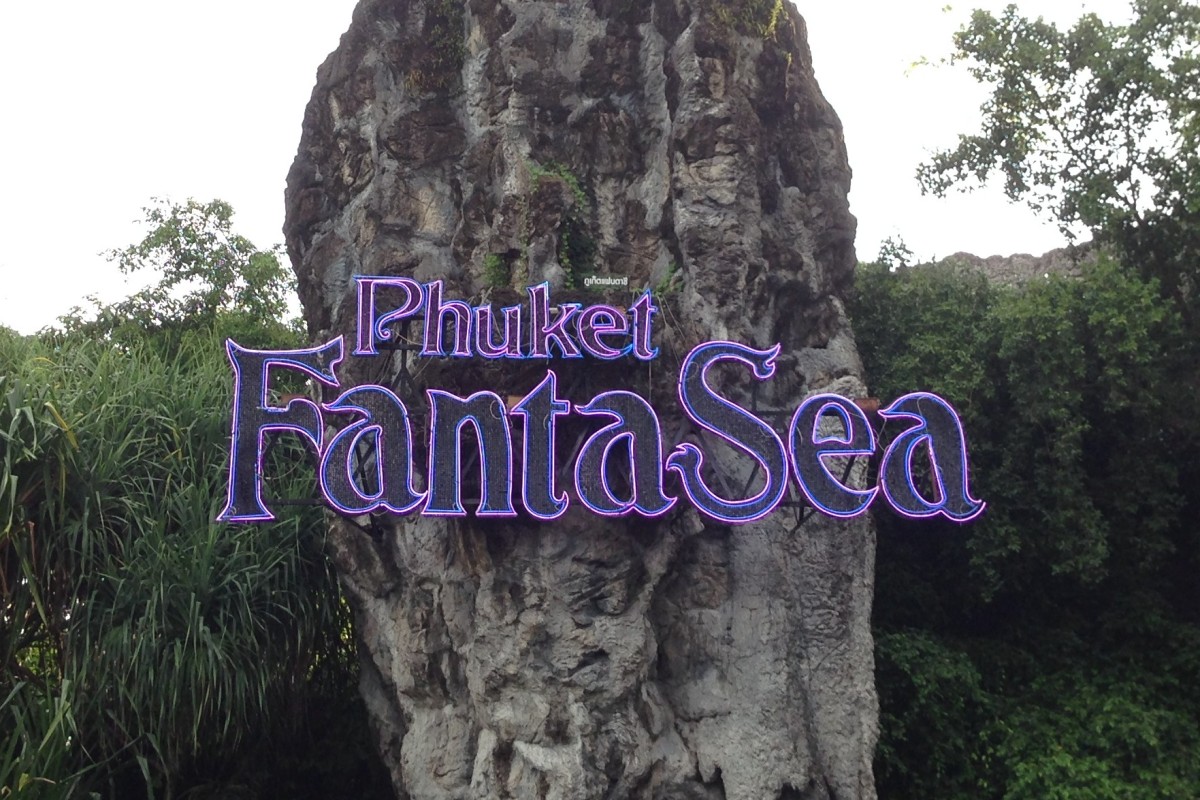 When I was planning out what to do in Phuket for a good family fun, I always came across FantaSea show. I did not know what it was, so I decided to look it up on Youtube. But the videos on Youtube fail to convince me to put FantaSea in the itinerary. I didn’t know what to expect because there seem to be no credible clip of what the show is all about. But it always ended up to be on the top 10 list of things to do in Phuket.

As it turned out, FantaSea was one of the best family outing we had in years. I might over exaggerate there,but I really enjoyed myself. The ticket cost THB2900 per person. That includes, transport to/from the hotel, international buffet and the 9pm show. We were picked up from the hotel at 0540hrs sharp as scheduled and reached the place at 6pm. I thought, “What are we gonna do for three hours before the show?”.

Well, there were so many things to do! The place was full with shops from toys to expensive jewelry. Everyshop have different themes. It was kind of the Universal Studio of Thailand. We had our delicious buffet dinner for more than one hour! Loads of talking there. There was so much time to spend. Then, we feed to the elephants and took a lot of pictures. We played (and won) typical carnival games such as dart-throwing, target shooting and throwing balls at cans that were stacked together. We explore some more of the shops and before we know it, it was time to get to the Elephant Theater (which looked amazing from outside) to catch the show.

While queuing at the entrance I finally understood why there was no pictures or video of the show. We were asked to deposit ALL cameras including mobile phones. People had no time to think about giving up their phone, because it was all too sudden. The management was very strict on this. Half way through the show, there were green lasers flashing from behind to one of the audience. Then two crews came up to the person the laser was targeted at. One of the crew shown a LED torchlight right at the person’s face and the other asked for whatever device he was trying to record the show with. All these happened during the show.

The show was about the Thai’s culture, from legends to all sorts of traditional dances and lifestyles. There were acrobatic moves too. It was made very lively with all kinds of visual effects: UV lights, rain on stage and fire! The show also showcased elephant and magic shows. It was not to be missed. So much fun.

Our transport was already waiting for us at the end of the show and we reached out hotel at eleven o’clock. Were we tired? Yes, we were.