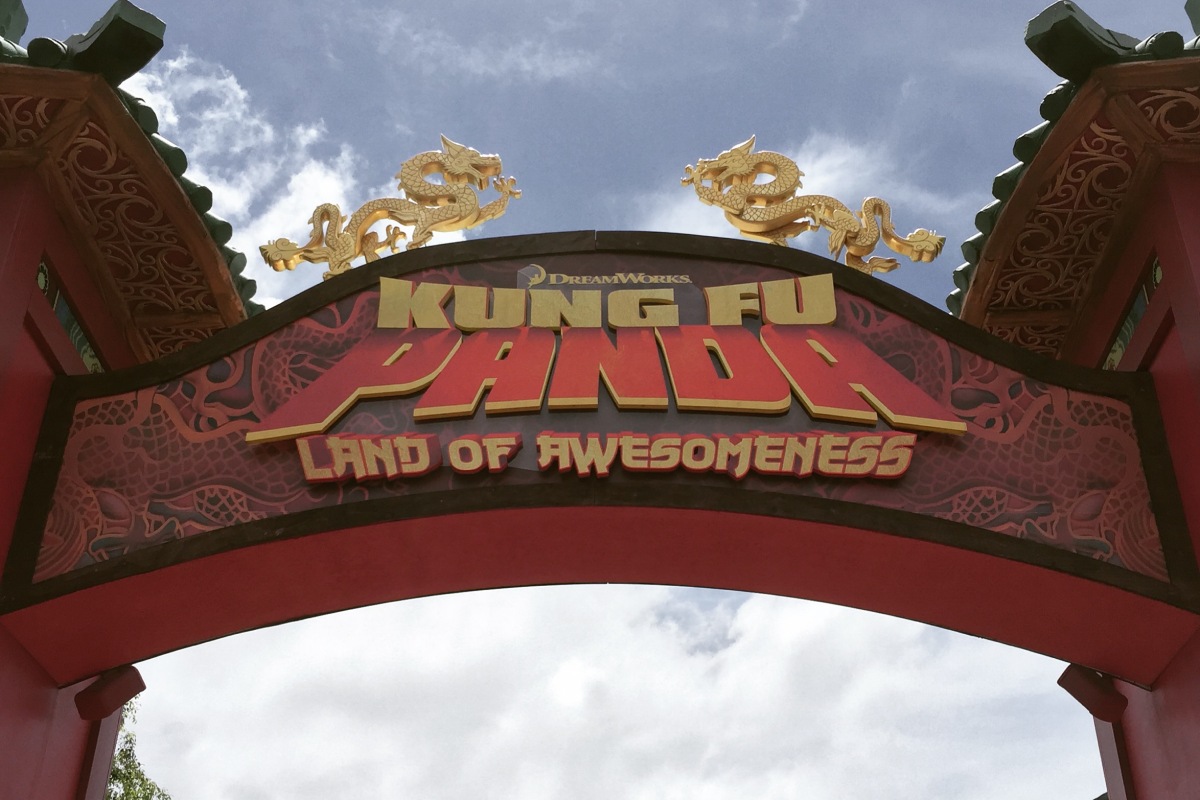 Gold Coast has so many theme parks. But I only have 3 days here. I chose the one with the most thrill rides, and unsurprisingly the biggest theme park of all, Dreamworld.

I literally was shocked to see the sun from my bedroom window. I checked my laptop at my bedside. It showed 5:45 am. I thought, there must be something wrong with  my laptop. So I checked my phone by the table across the room. It was 5:45 am. It felt like Singapore’s 9 am!

People were still asleep though. I couldn’t go back to sleep. The heat from the sun was already on my bed and I had 3 hours to spare before going to the theme park. So decided to check out the beach. 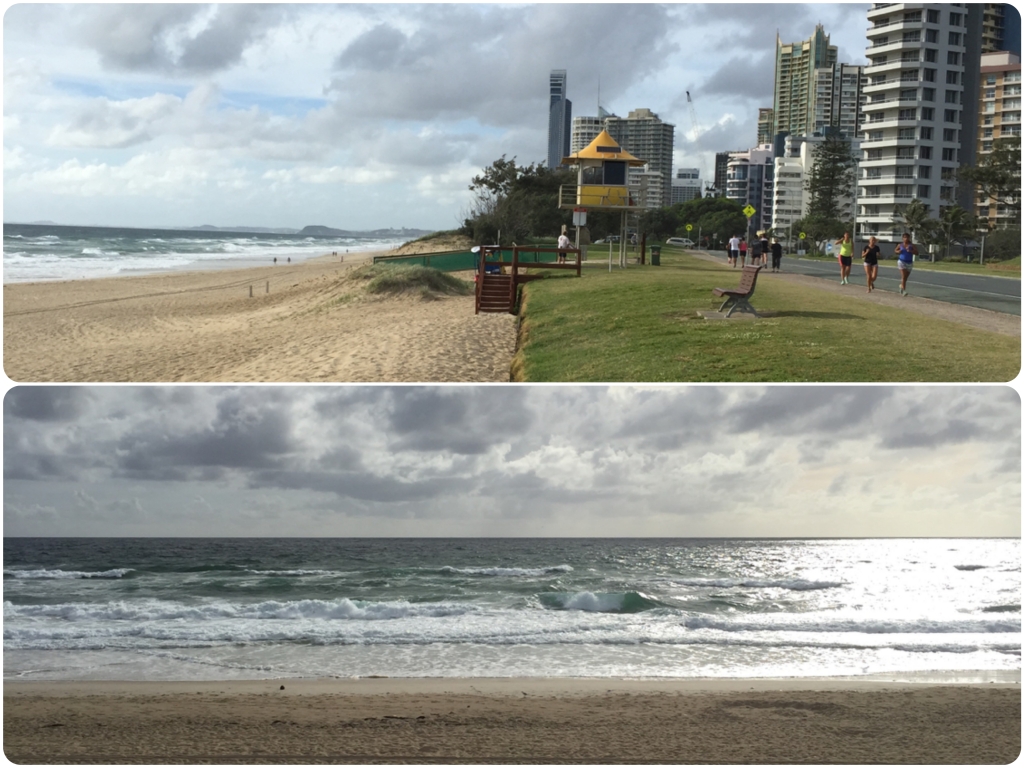 On the way to the beach, I saw so many peacocks at the park. The male ones were spreading their beautiful tails every now and then. It was almost majestic. They actually do that in a normal park! In Singapore, I have to pay to get into Jurong Birdpark to see peacocks. And I would be lucky if I get to see one of the males spreading its tail.

There were many people jogging. The wind from the sea was so cooling. It was a really great morning to exercise. No wonder people here are so fit.

When I got back to the house people were just getting ready to start the day. It seemed so much more relaxed than Singapore. Or was it just me in holiday mood?

I spent more than an hour to get to Dreamworld. Get this: I took the tram to the bus stop and waited for the bus that goes to the train station. Then I took the train to another bus stop and waited for another bus that goes to Dreamworld. But it was all worth it. I saw so many things along the way. It was part of the experience.

The day pass to Dreamworld was $94.99. I didn’t buy any other kinds of tickets because I only needed Dreamworld. There was a ticket that get you to both Dreamworld and Whitewater plus the entry to Skypoint observatory. I wanted to get that, but I really didn’t think I have the time nor the energy to do all of them. I tried almost all the rides in Dreamworld. It was so much fun. I realise, though, that I could not take spinning rides. You know those rides that make you spin 360 degrees. I felt like puking. I liked the speed rides and the free-falling. Other than the speed and free-falling rides, the most memorable one was Zombies Evilution (Correct spelling here). It was basically just laser tag of human vs. zombies. So much fun. There were individual and team scores in the end. But the queue took too long for this one.

About the queue in Dreamworld, there was Q4U pass. It lets you to virtually queue for certain rides. It cost $15 per person. But I was a single rider, so I got to skip some of the queues. 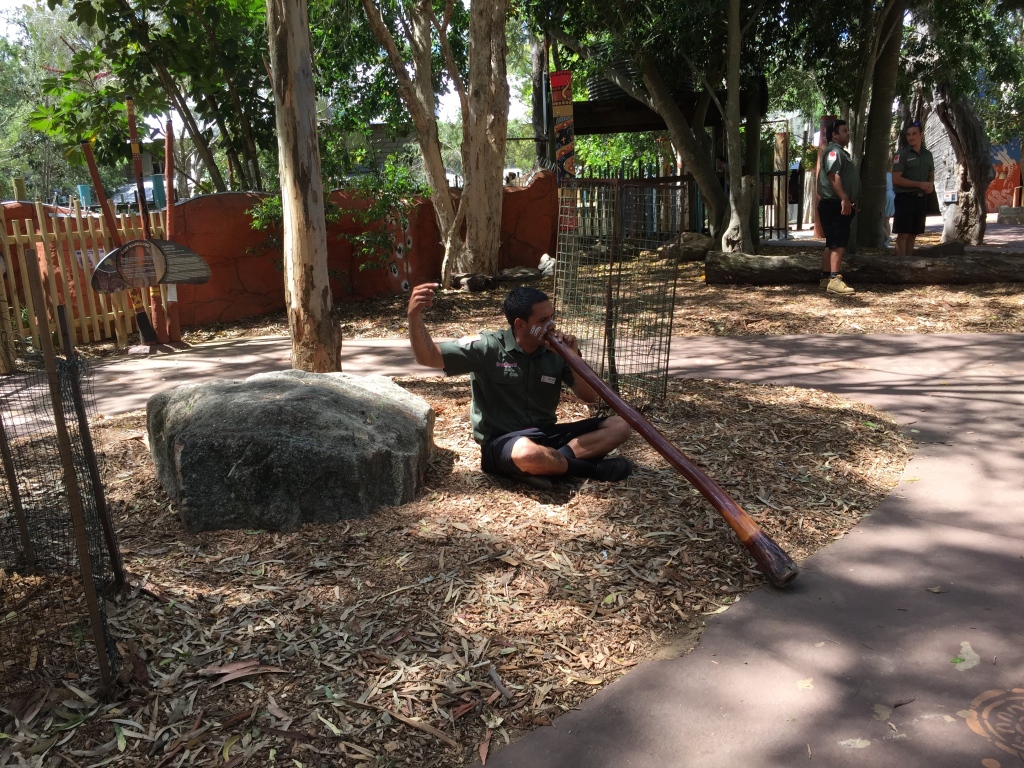 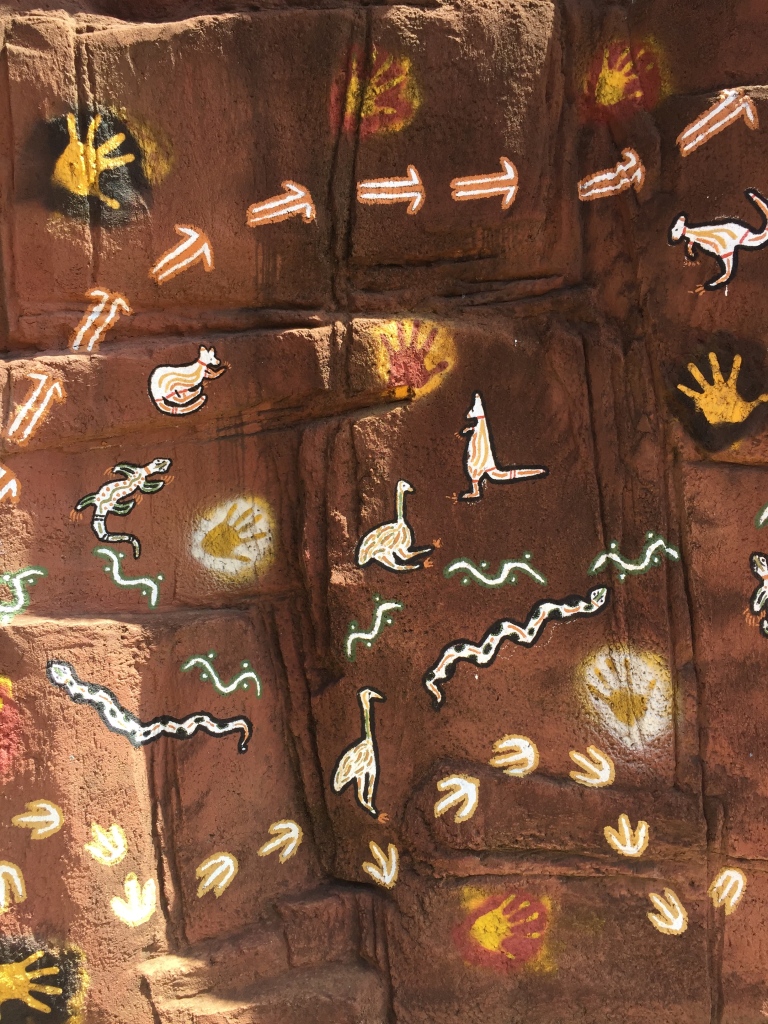 If you’re wondering why there is no pictures of rides and stuff, I enjoyed myself too much to take pictures.

The trip back home from Dreamworld was so much better than the trip to the place. There was bus TX3 that went straight to Broadbeach. I even had a nap in the bus.

I wanted to explore more at night, maybe places nearby the house, but they were all closed. Quite strange for me. In Singapore malls would still be operating till night. I ended my exploration of Gold Coast by eating Vietnamese food.