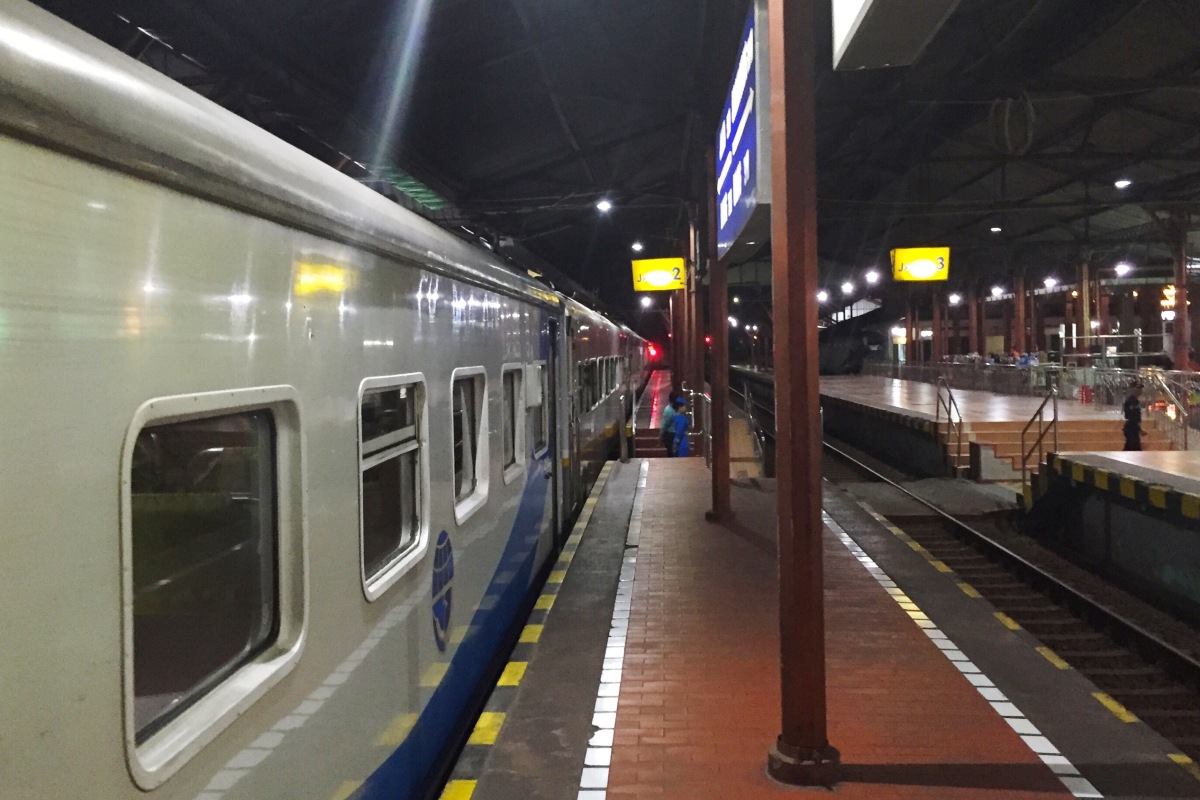 My train, Malioboro Ekspres, bound to Malang from Jogja’s Tugu Station was scheduled at 2045. 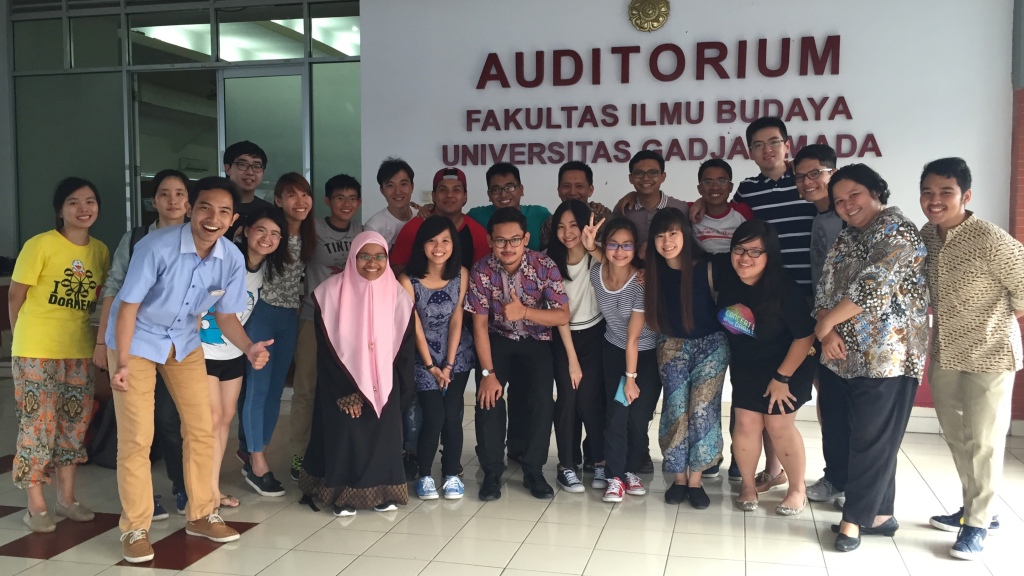 My 2-week summer exchange has ended. Today was the start of my solo trip to explore East Java, almost everyone has gone back to Singapore. After 12 days of constant outings and great company in Jogjakarta, the thought of venturing alone makes me nervous. The group had helped me a lot settling in. And now the ambience in Java changed too suddenly, but I was grateful for the great memories! It really was about the company.

I spent the whole morning and afternoon in bed with a short lunch break. We had game and HTHT night and didn’t sleep at all. So I had to catch up with sleep right after sending them to the airport early in the morning.

My buddies were so nice to make time to eat dinner with me. One of them even gave me a ride on his motorbike to the restaurant and to the train station. We chilled for the last time in Jogjakarta.

Tugu Station was not far from the restaurant, so we spent more than an hour enjoying dinner and left at 8. We reached the station at 0815 and I was already settled on the train by 0830. Time passed so fast. Before I knew it, I started to feel like a complete stranger to my surrounding by the time I said farewell to my friends at the platform.

As expected, I had a hard time sleeping. I’m such a light sleeper and the train is probably the worst place to sleep. It was too bright and shaky. Even worse, I was having light coughs and the person beside me woke up every time I cough. The first time he realised I was having it, he actually took out his mask. I totally understand what he did. I was supposed to be the one with mask. I was sorry. But I got annoyed by how disturbed he was, glancing at me every single time even when I thought he was sleeping. I was covering my mouth the entire time with my handkerchief.

But anyway, I think I had some sleep. I’m not sure. At one point the time went so slow, some other time, so fast. And right at 4 am, the train arrived in Malang. The first thing I did was to look for masks.
But no, it was too early in the morning. The station was pretty empty except for the taxi/ojek drivers who were looking for passengers. I went straight to the streets to take the city bus instead. But Malang was like a ghost town. The streets were empty.
13th June 2015

Spread the joy of traveling!

What do you think? Cancel reply