I would usually go to the nearby towns by public transport, but I really wanted to have a good time absorbing the atmosphere at the camps in Auschwitz and not waste a lot of energy on the way. I decided to book a tour (seekracow.com) that directly pick me up from my hostel and back. There was even a student price for the tour, which is a no-brainer for me.

I managed to wake up early, surprisingly without any help from the alarm. I could not find any place to find coffee (other than probably the McDonald’s that I went to for dinner) nearby the hostel, but some bakery. I got myself some cheap and delicious bread of different kinds. I packed some for lunch because the 7-hour tour did not provide lunch.

It was a rather nice morning. Chilly at about 4 degrees and but sunny. I was wearing a t-shirt, trousers and my timberland boots. I wore my Superdry jacket with me too.

The van came a little late. When it arrived, I realised I was the last passenger to be picked up. Frankly, I dislike the situation where I am the last person to enter a room full of people. I cannot help but think of the eyes (and the kinds of judgements – yet, here I am judging people) from each of the people in the room. Anyway, I did a quick good morning to the people along the aisle as I get to the rear seat. I did well, I praised myself. Don’t you just love being an introvert like me?

After an hour drive towards the southwest of Poland, we arrived at a stop and were told to wait for the other vans with other tourists. The first part of the tour was a visit to the State Museum of Auschwitz-Birkenau in Oswiecim. It was snowing lightly, and I had hoped for better weather in the afternoon. I wanted to wait for the other groups of people outside of the small building, but it was too cold I feel my cheek becoming numb. I really should have had better preparation, I told myself.

As the other group arrived, we were split into two groups, which then moved as a group to the museum. We were given a receiver radio and an earpiece to listen to the live guide. My earpiece was wet, which was uncomfortable. But, I thought this was not the place to complain about a wet earpiece.

The first museum we visited was the one with famous “Arbeit Macht Frei” arc at the entrance gate, which means Work Sets You Free. The gate was where our guide spoke to us. He was a very friendly polish who speaks really good English. He told us in detail about how everything was in the war, starting with the rise of the Nazi, their agenda, and the reason why Auschwitz was chosen as a concentration camp.

I spare you the details of what happened at the location during the war. This place was built before the holocaust and was where they kept the POW. The living conditions, as shown in some of the preserved barracks, were terrible and inhumane. But this was nothing to the condition at the other Auschwitz camp that was used as the Final Solution to the jews. 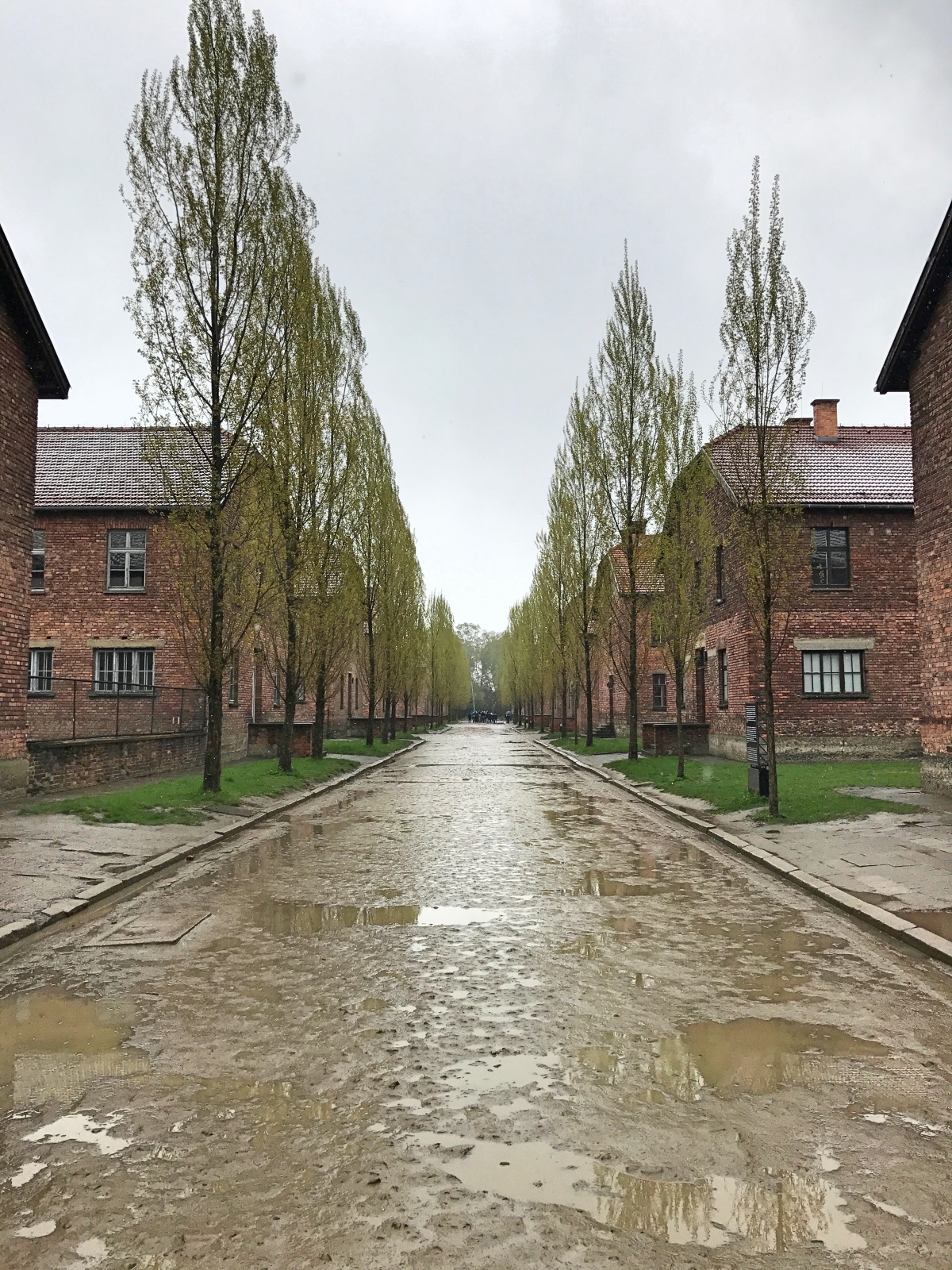 I have to say, it is quite difficult for me to write about what I was told had happened in this place, even though nothing was new. I took pictures of the things I saw and had planned to look back at the pictures to write in my journal. But it brought tears to my eyes as I see the pictures again to write after the visit. It had put me in a perspective of how comfortable life is for me and how other people went through such a heart breaking event in history to teach us a lesson about the dark side of humanity. 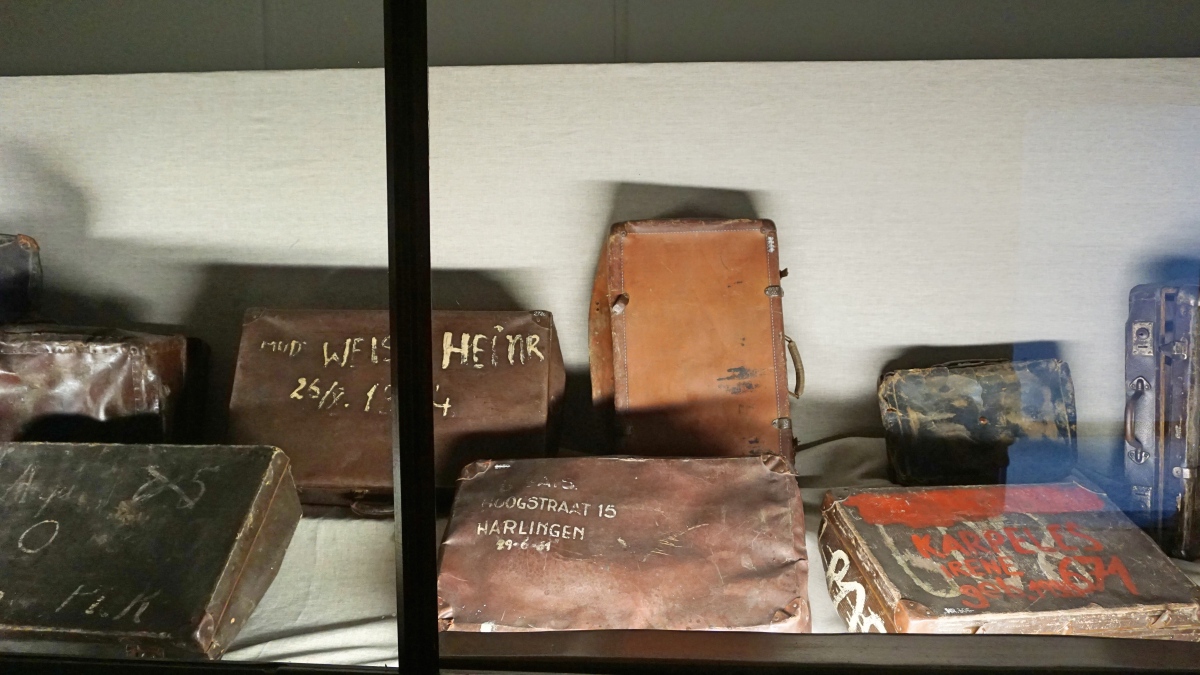 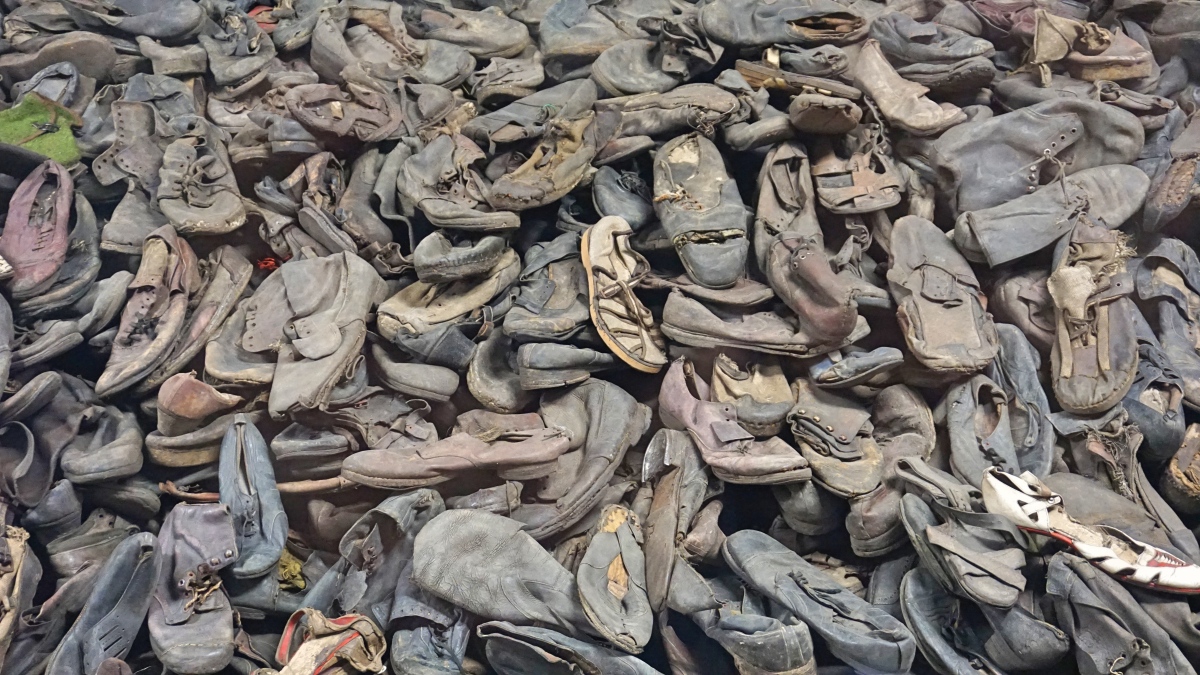 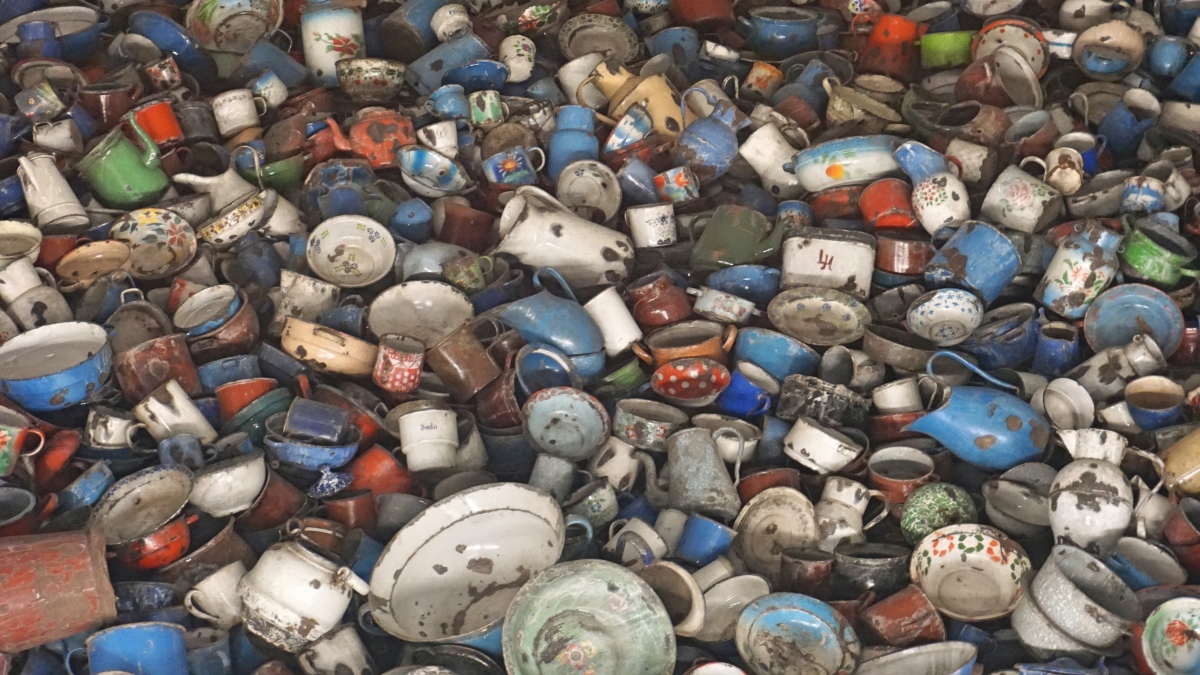 I had watched a lot of documentaries and books on the Holocaust. One particular book that I read was Night by Elie Wiesel, who won the Nobel Peace Prize in 1986. At one point the writer was being highlighted the tour guide, letting us know where Elie was separated with his mother; what I had read years ago. It brought some sort of closure to me personally, making the visit to the camp even more meaningful. It reminded me of the last three paragraphs in his book:

“One day when I was able to get up, I decided to look at myself in the mirror on the opposite wall. I had not seen myself since the ghetto.

From the depths of the mirror, a corpse was contemplating me.

The look in his eyes as he gazed at me has never left me.”

Sometimes, I asked myself why did I feel so impacted by this. I came from a different part of the world, having no common history to the people in Europe. I am not a jew nor am I a part of generation involved in the war but, as the guide told me one of the reasons why he does what he does was to remind people that this should not have had happened. Even as people like him reminded us about this history, trying to prevent history from happening, it happened somewhere else in different part of the world. 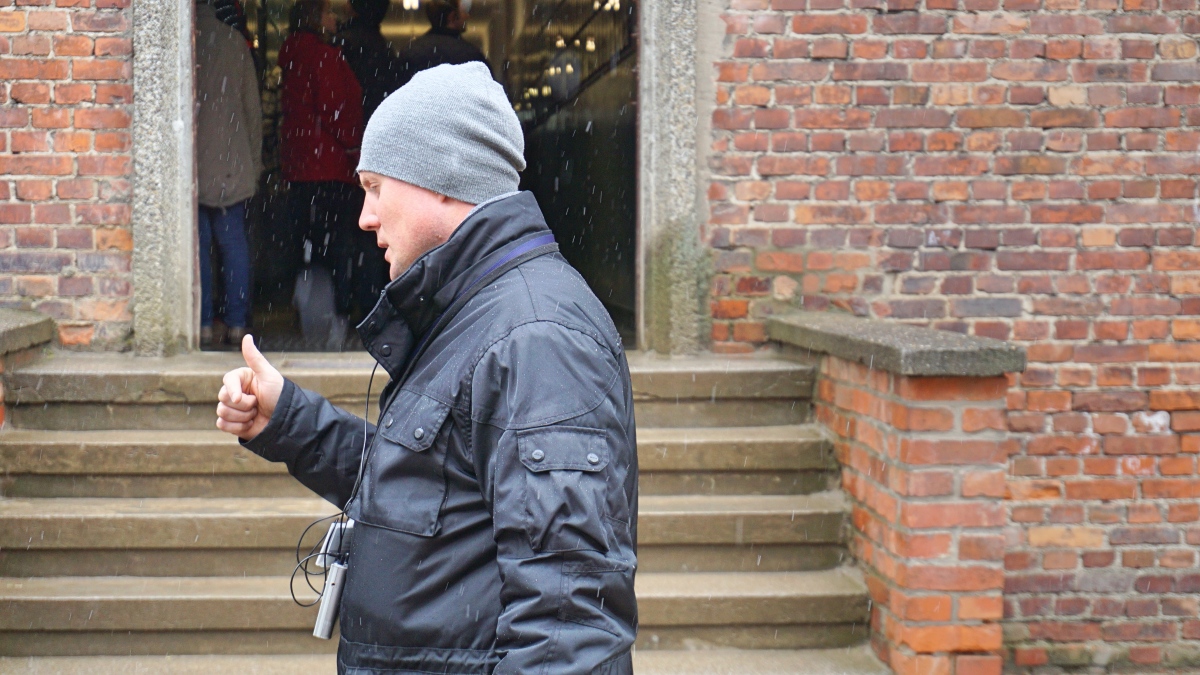 This is probably the least I could do to share the story.